I have been touring on the 'road'. I started off by riding, with my buddy Elliot, from Cambridge to Leeds, via the peak district including the famous mountain bike route "Cut Gate". 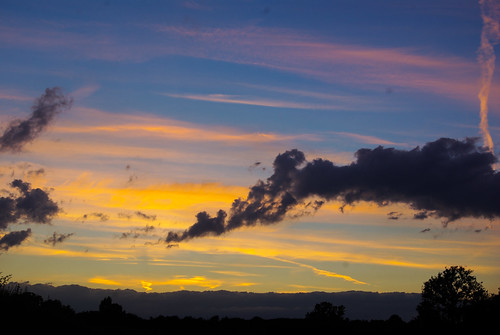 We made steady progress up the Tissington Trail. 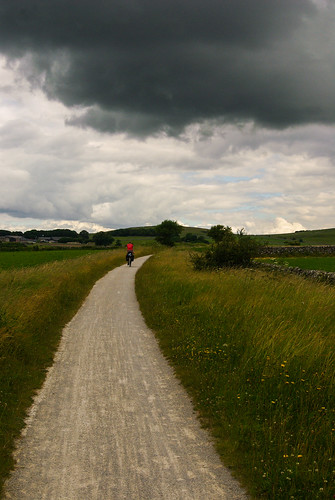 Near the Bowenvale reservoir, the flying buggers were out in force. On your face, crawling into your ears. They took a while to swarm. We made ghetto masks. I used my mesh pot cover, Elliot his mesh cap. It was an early night, hiding in the tents from our insect oppressors. The next morning; breakfast was on the move, until we found somewhere high enough to escape the midge onslaught. 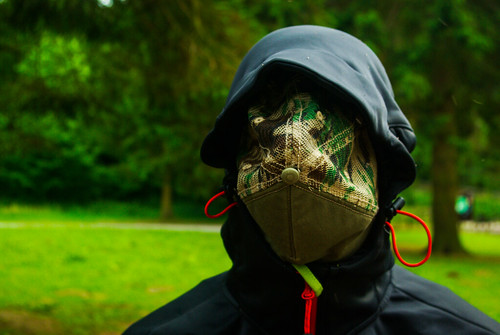 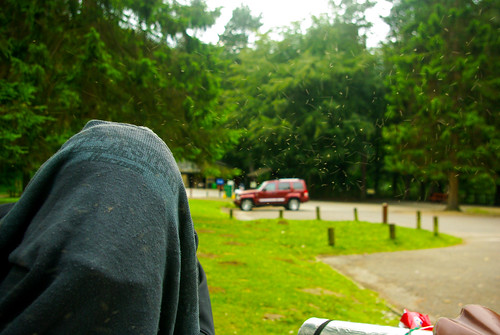 We rode past Howden reservoir, hoping to escape out insectoid nemeses. 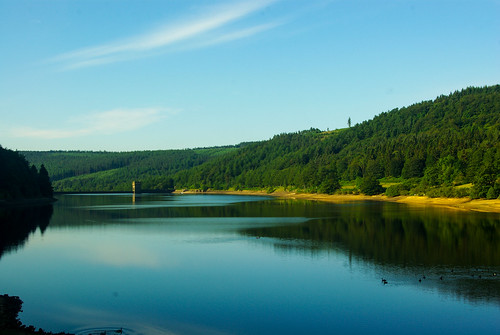 At the bottom of the Cut Gate mountain bike route. 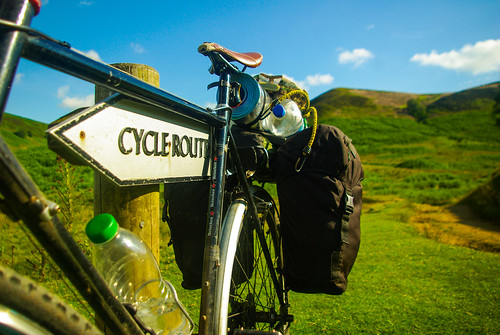 Elliot strike a heroic stance, whist the clouds give an omen. 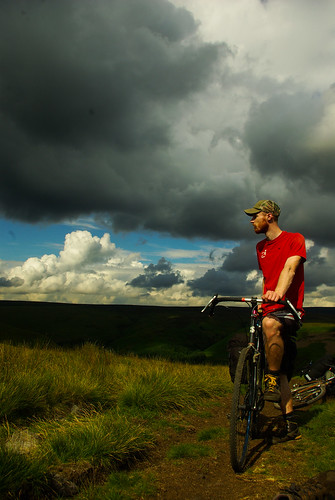 We rattled haphazardly over Cut Gate, with Johnny Flynn playing off of Elliot's x-mini speaker and Sansa clip. No broken spokes or flats, which felt lucky. Cut Gate is sweet, and I'm looking forward to riding it with a slightly more appropriate set-up. 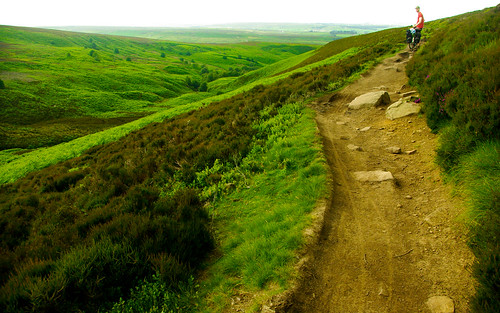 The skies opened. Fortunately, the pub opened soon after that. 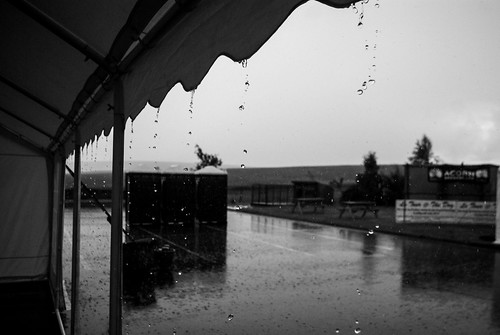 We rode along the canal cycle path into Leeds. 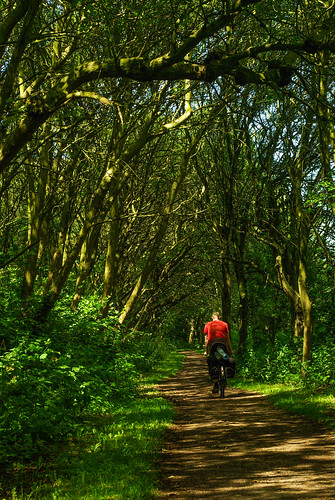 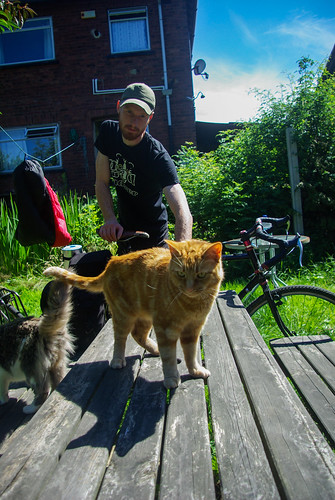 After finishing that tour; I hopped on a place out of Manchester, flew to Geneva, met up with my friend, Elinam. 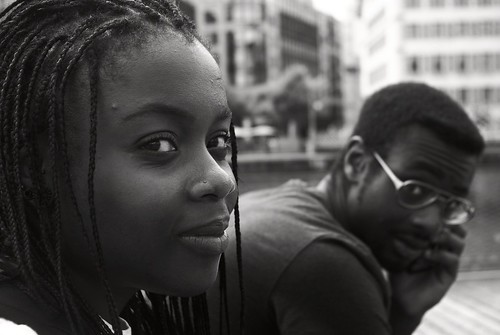 I rode the northern route around Lac Leman, to the mountains near Eigle, to see my special lady. 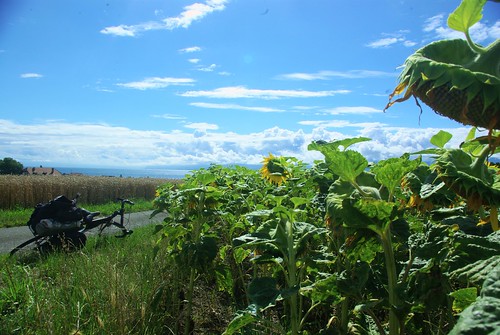 Lots of the Swiss mountain houses are built in this sweet old style. 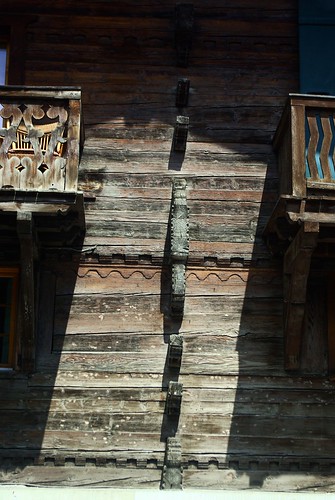 Shhiiitt. I switched the front and rear brake cables, and hacked together something slightly safer. 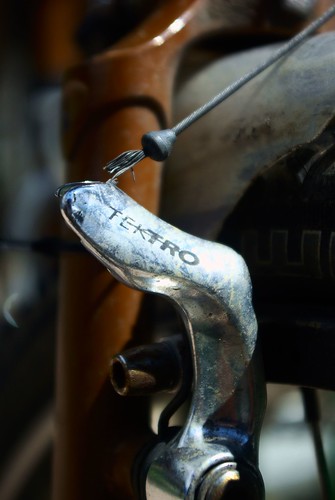 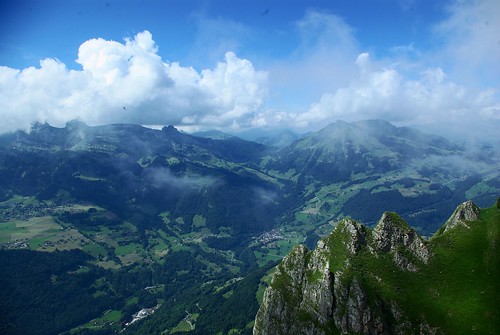 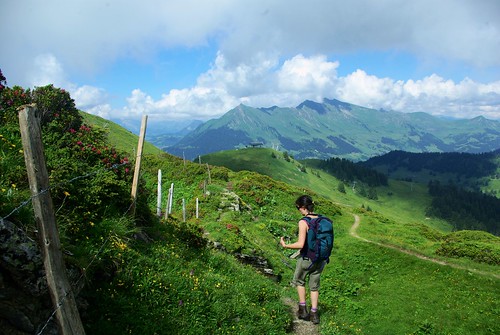 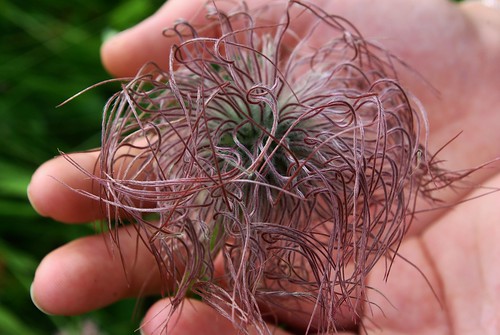 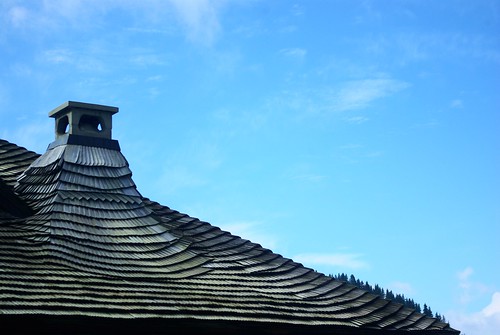 The 'cross bike can handle light mountain biking, so I took the essentials for riding around these parts. 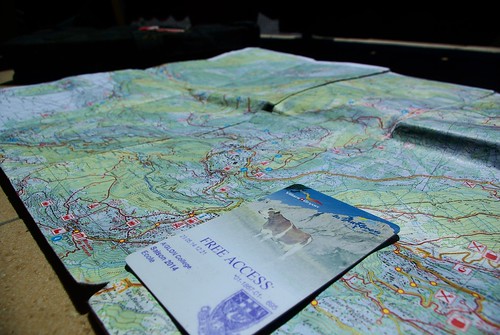 From there I rode through the Swiss Alps, to Bern. 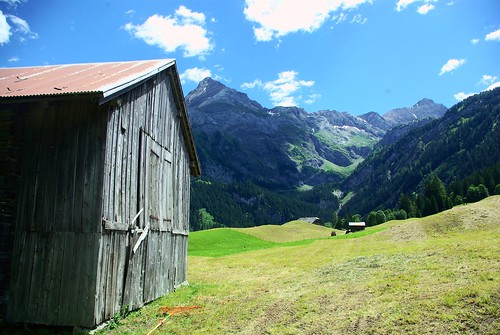 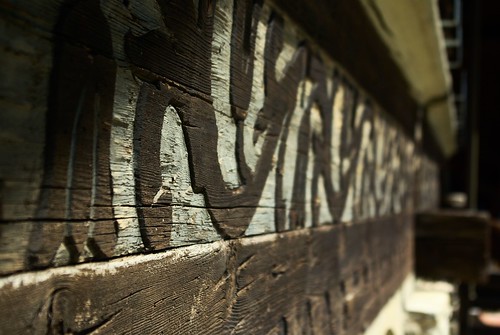 A Swiss-German couple allowed me to camp on their farm and gave me a family. I also got shown a scythe demonstration. Still sharp. When it comes to shelter, my normal habit is to find somewhere secluded and 'stealth' or 'wild' camp. Well, not anymore.

Everywhere I camped on this latter tour, was with full permission. I'd rock up to a small farm, introduce myself in bad German or terrible French and ask to camp. I only got turned down once and often I was given food and treated to local hospitality. In one case I was supplied with wine, Ricard, huge amounts of pasta, cheese and far too much wine. I promised to learn better French and prove it in a decades time when I cycled back past. 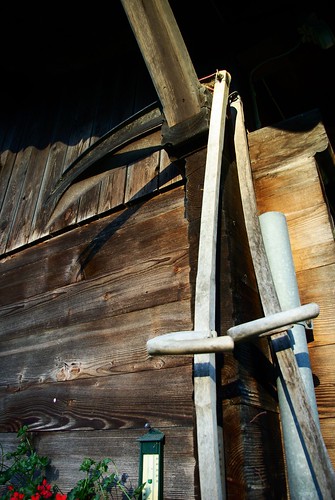 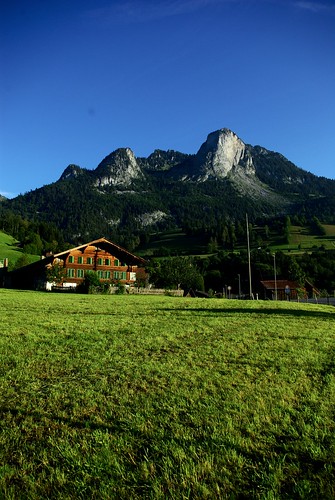 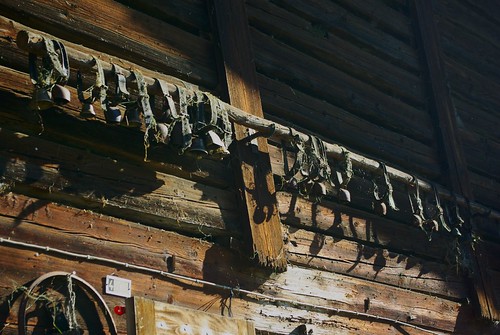 In Bern. Bern is nice and you can swim in the river. 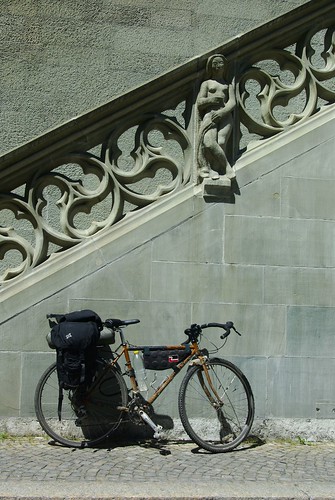 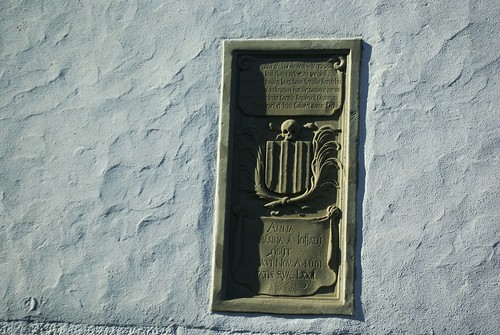 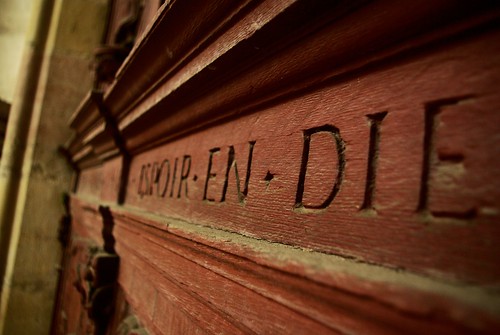 Positive: Ask to camp. It's fun and you might get treated to some local hospitality.
Negative: Don't try to jack up the torque of your multitool by lashing a stick to it. It probably isn't built for it.
Wash the pads on your helmet from time to time. When heavy rains comes, the years of accrued sweat and grime dissolves and runs into your eyeballs.
France is big and a lot of it appears to be pretty flat.

I'm not sure about solo touring. On one hand, independence and self-reliance are great. Forcing yourself into situations, and coping with them, is a hell of a learning experience. You also set the pace, and don't have be considerate or anything. However, The compulsion to keep riding is strong, and overrides a lot of the instincts I'd have in company - to explore the area, waste time exploring the nooks of the area. Maybe next time, when I'll hopefully be able to speak a little more French than 'Puis je camper sur vos terre?'. Although it's a pretty good phrase to start with, in my experience, anyway..