Wentwood forest is an ancient woodland to the north-west of Newport in South Wales. It's hella pretty, and home to a very good downhill trail, as well as numerous forest tracks and cross country singletrack trails. The autumn is an excellent time for the vibrant forest colours, although, unsurprisingly, the ground is sloppy as all hell.

The local mountain biking association have not revealed the route of the downhill trail. Their website is apparently no longer active, so I've put the map here. If anyone from the local club would like it removed, I'm happy to oblige - contact me with the address here.

I haven't got photos of the last third of the trail, but in current conditions it was constant error correction, basically surfing down the hill on the tide of leaves and mud. It was good fun - and none of the drops were obligatory - some of the beginnings of the sections were steep and fairly sketchy. In general, even novice downhiller will be mostly fine.

The crisp leaves and (occasionally) clear skies of autumn. 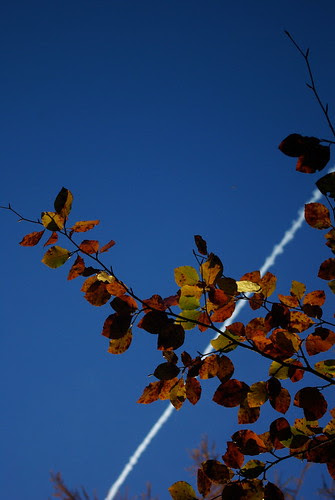 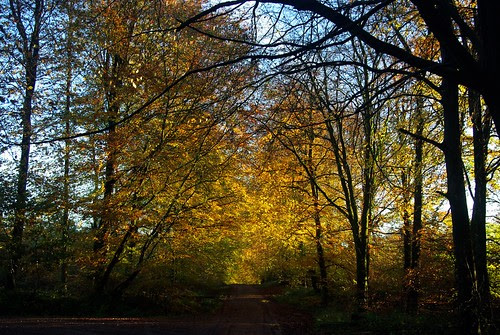 The forestry commission have been busy. 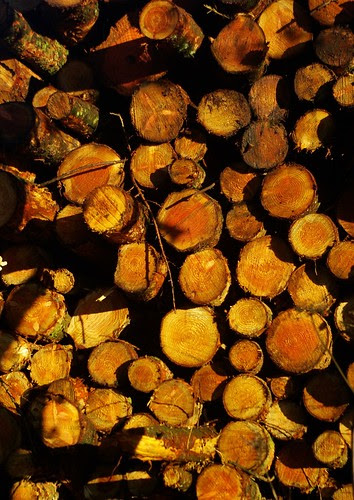 Looking south-east, towards the Severn. 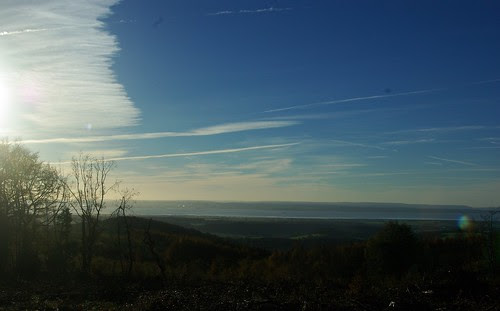 Elliot cocoons himself against the cold. 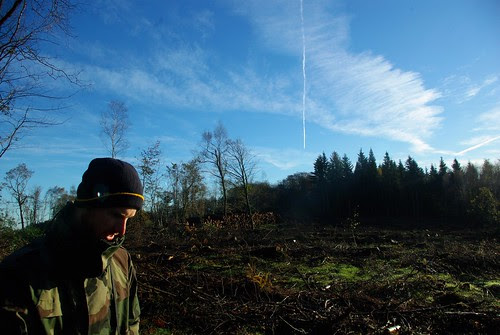 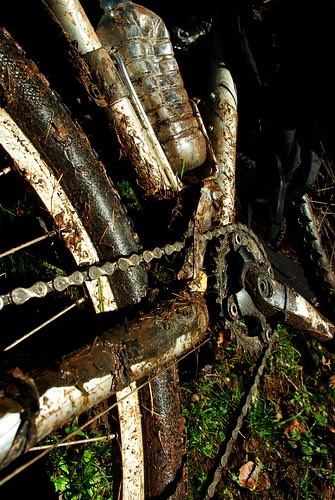 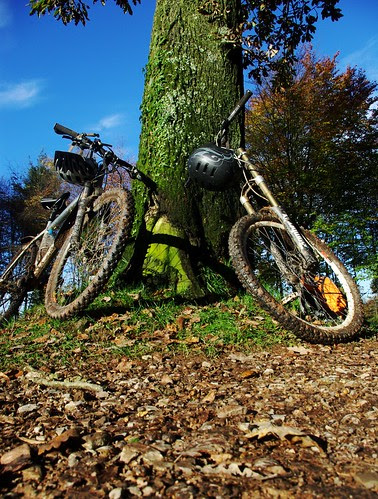 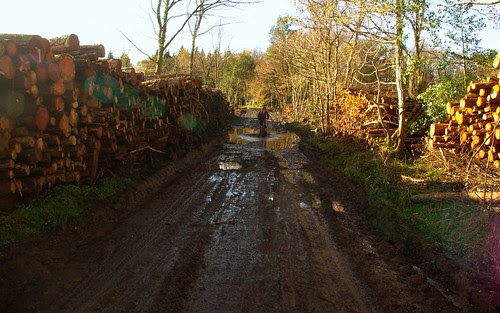 The flat part of the trail winds through the coniferous trees - it's rooty and rugged and a lot of fun. 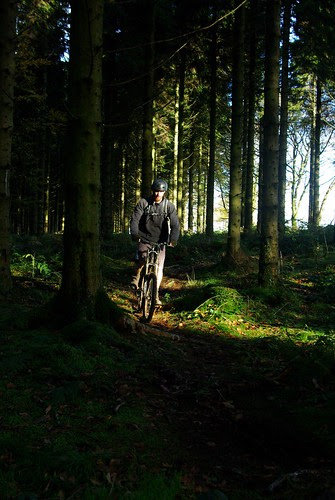 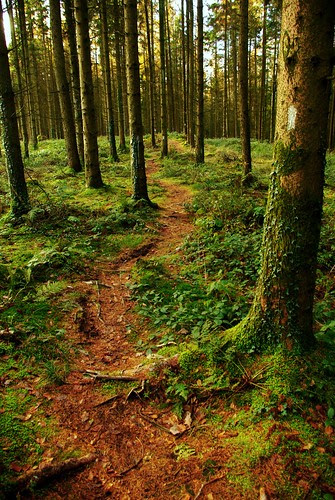 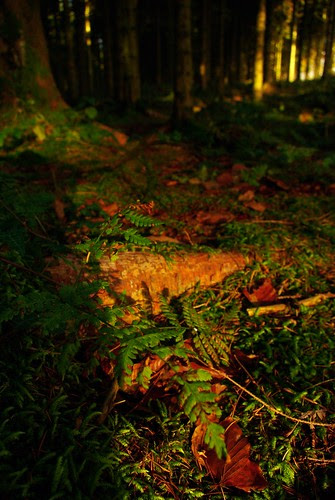 The trail goes over a bridleway/track, and starts another section. This section is currently dominated by a comically thick covering of leaves. 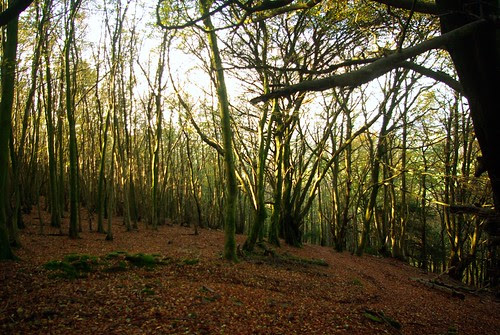 Elliot rails the berm on the first section of the downhill. 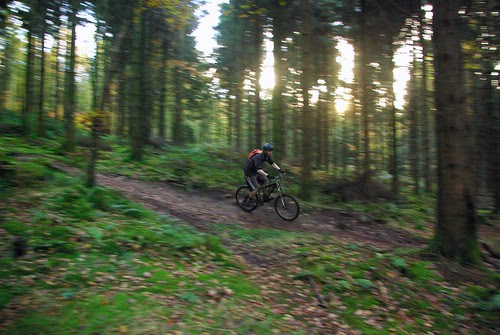 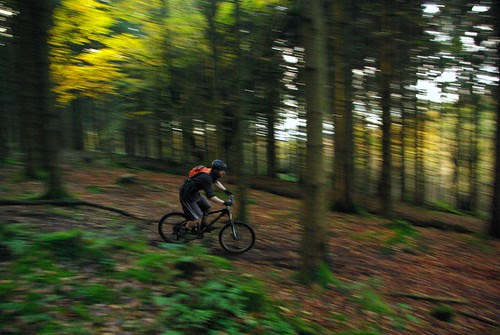 Wentwood Forest is great fun. The downhill trail is fun and challenging in places, but mostly just a good time. Much of the singletrack is delightfully rugged. Aside from the main downhill trail, there are numerous little pieces of singletrack and normal footpaths throughout the forest to be found.