This is a small update, focusing on the photography than a day-ride, so I won't bother with a proper route map. We rode north-east along the beach in St. Ives bay from Hayle, then joined the south-west coastal path around Hell's Mouth for a few kilometres, before doubling back and riding around the Knavocks and Godrivy point.

The Cornish beaches are not overrated. This one is about fifteen seconds from Hayle, after some navigating through beach-side community and some sandy single-track through the towans. 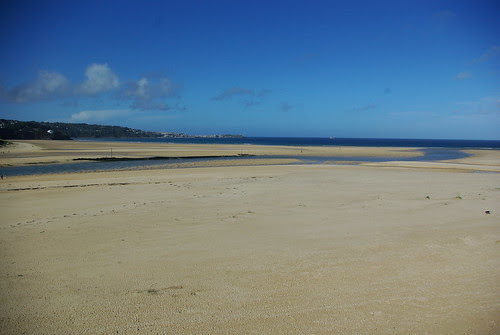 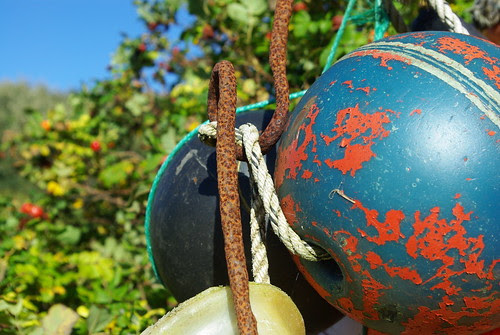 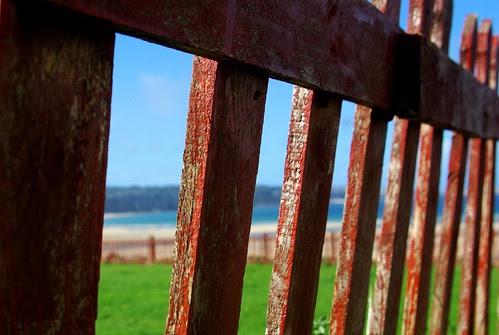 Shockingly, the dry sand was not particularly ridable. 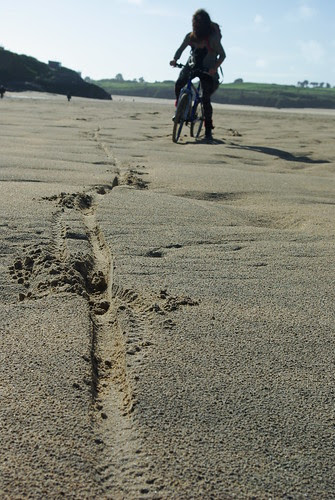 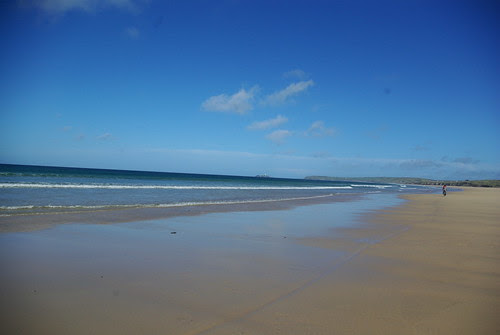 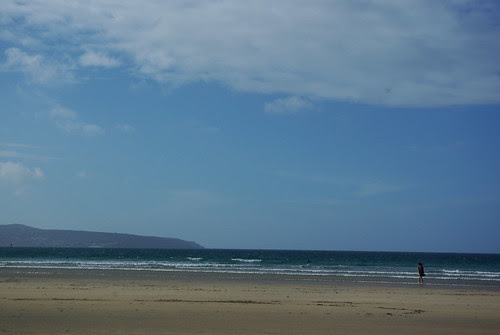 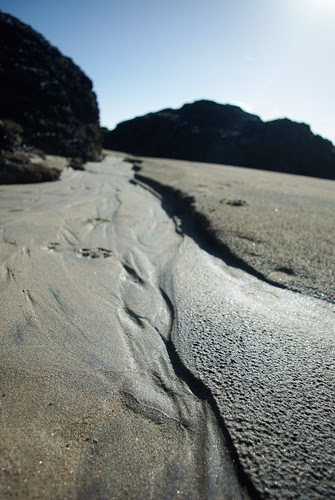 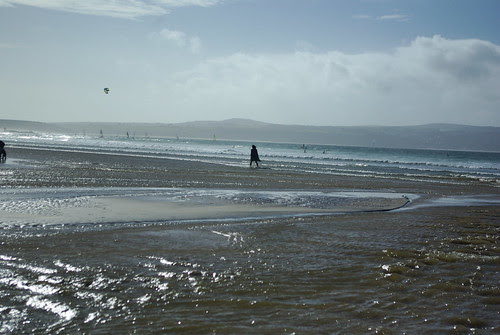 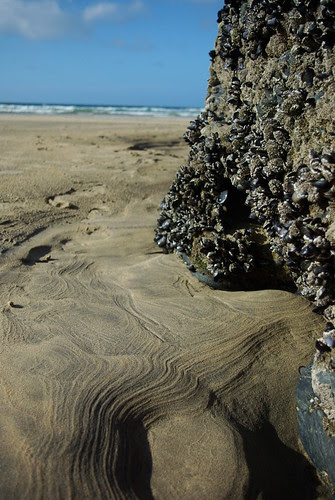 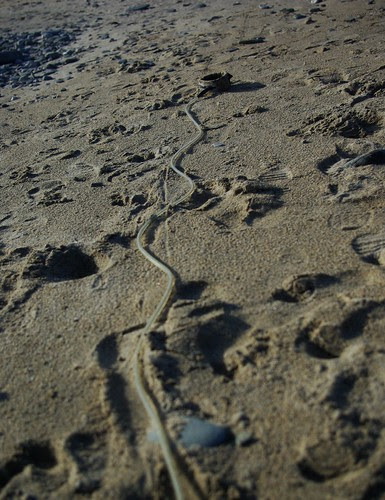 We left the beach and climbed on the road up to Fishing cove, joining the south west coastal path. 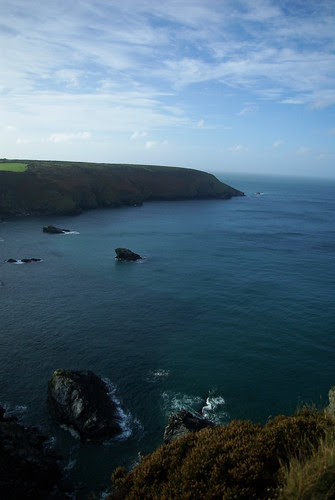 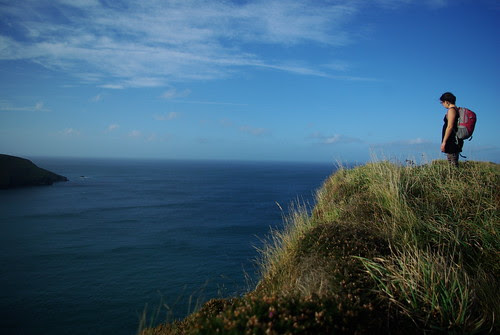 Looking north along the coastal path. This was all ridable, a cross bike would be fine for the short section we rode. The path follows the edge of the cliff closely, so riding conservatively is a necessity. 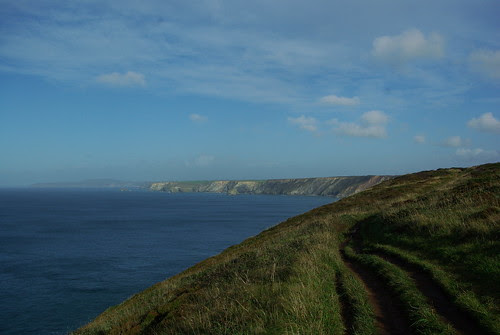 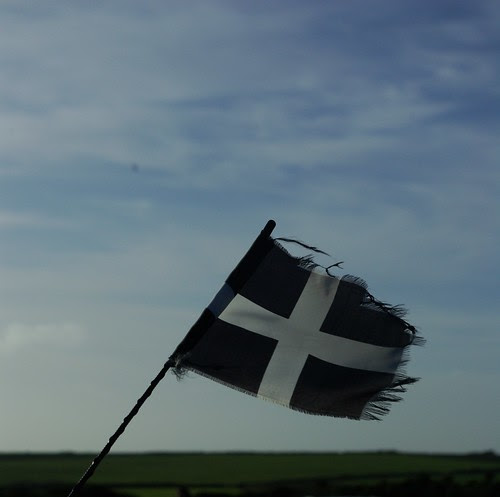 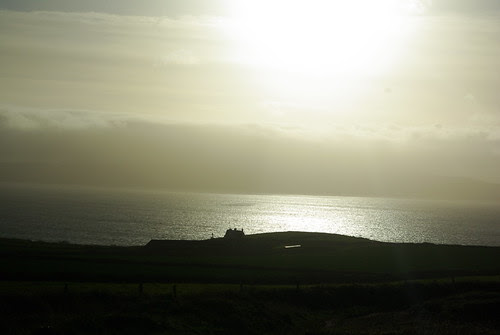 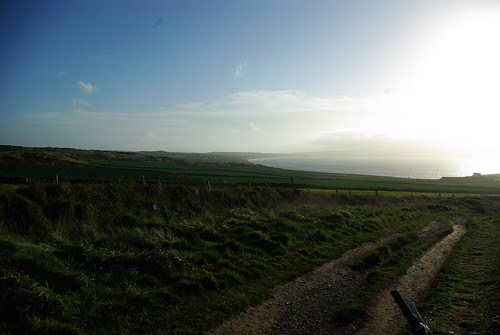 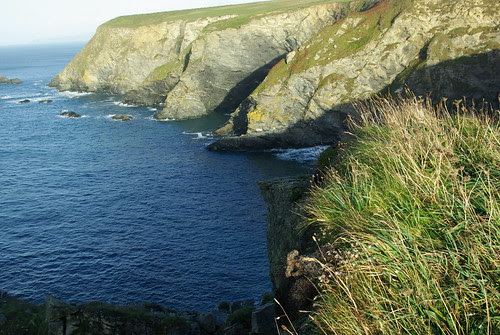 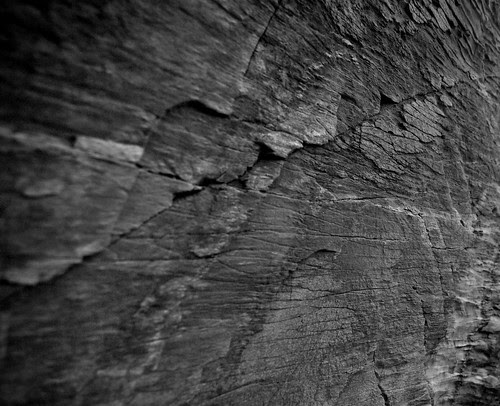 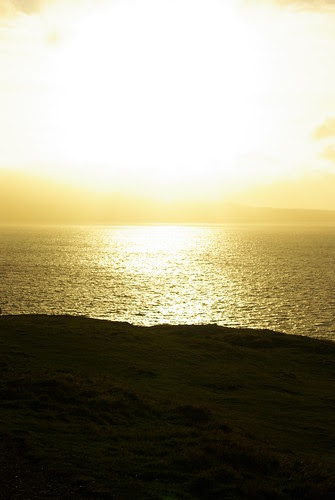 The light house on Godrivy island. 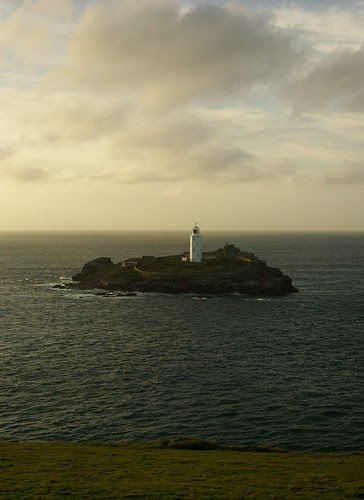 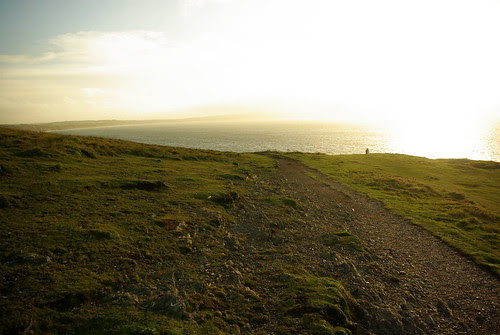 We went to St. Ives the next day, mostly to collect photographic evidence of oddly worded signs, and piles of damp fishing gear. 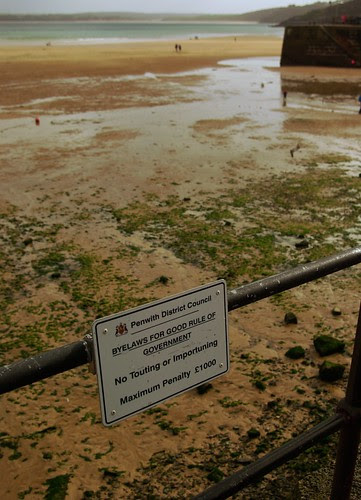 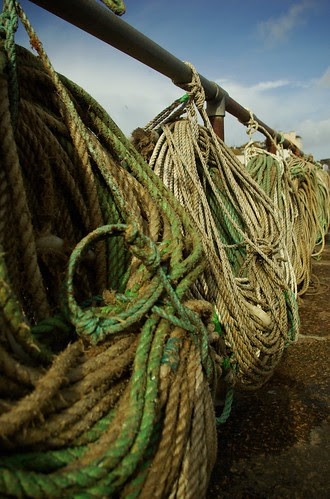 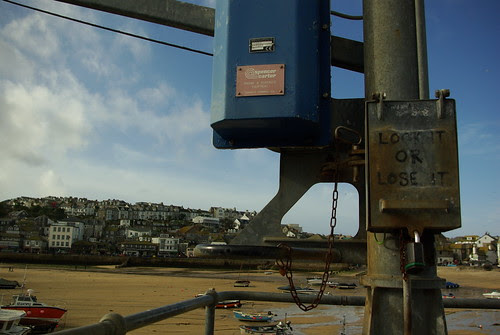 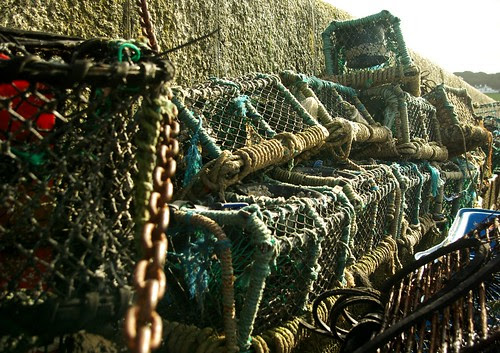 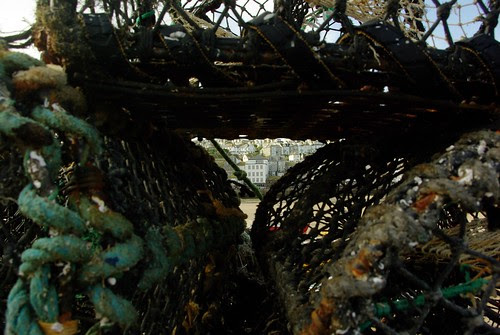 The South-west coastal path goes for miles, with some excellent views of rugged cliffs. I reckon there's a hell of a good ride along the coast path, starting around Ilfracombe and heading south-west.
Posted by C.H. at 07:07