The Wye Valley is sweet. If you disagree, you're obviously wrong. There's kayaking, climbing, hiking, history and it's just really nice generally. I've walked and done road cycling here a couple of times, but I was pretty sure the 'Wye Valley Walk' that starts in Chepstow would make for compelling single-track fun, great views and all that shit. I went on a gray Saturday, which was to my advantage, because while bombing along the pathways I didn't have to stop for walkers or apologize for my illegitimate use of designated footpaths too often. Heading north along the valley valley walk is technically easy, except a couple of sections with stairs which will probably require pushing and a short steep rocky 'staircase' section which might present challenges. Despite the lack of difficult technical features, much of this route features steep slopes which lack any kind of barrier, but being as this is walking route, the max speed you're likely to reach, without being a dickhead, isn't that rapid anyway. As the spring progresses, this whole region will turn into a lush Welsh jungle and I can't recommend visiting enough for cycling, walking or whatever else. My one regret was that I was hoping to find some single-track in one of the forests on the return loop, but to limited success. Perhaps next time, with a guide. Here's the route I followed and I would only change a small section.
. 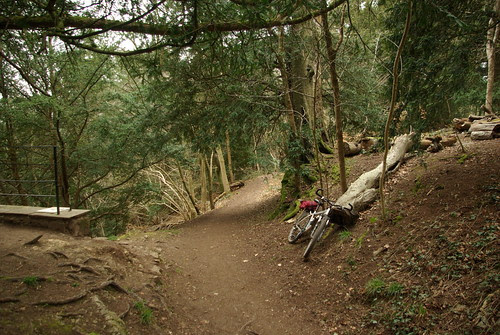 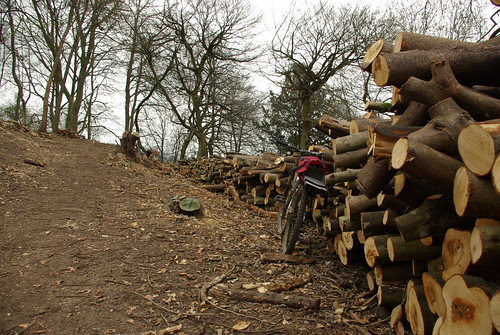 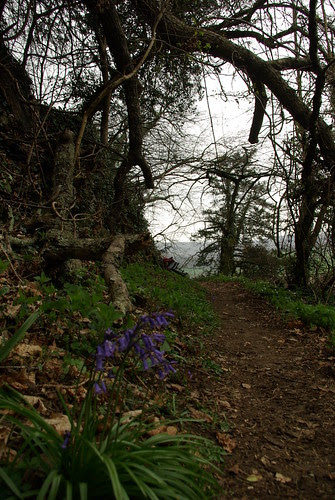 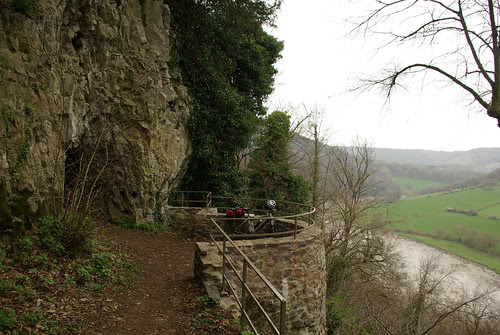 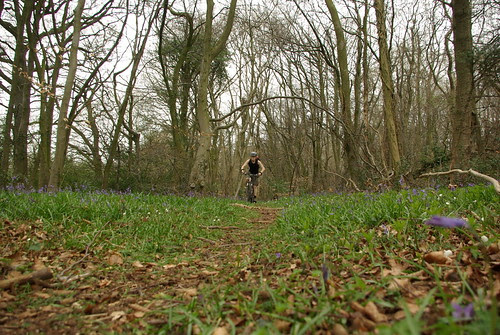 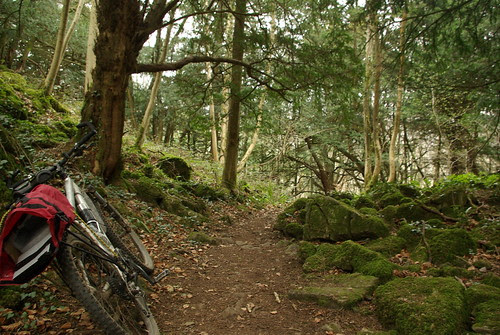 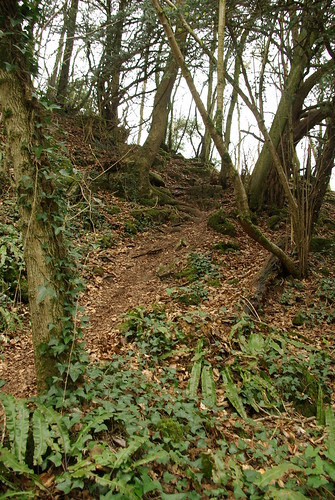 One of the few techy bits. 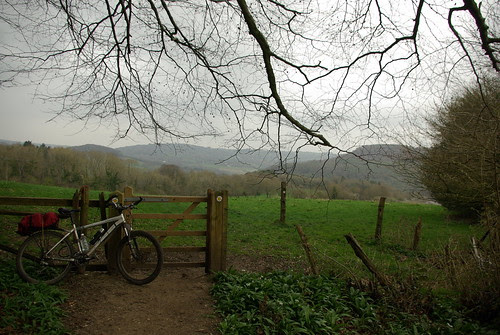 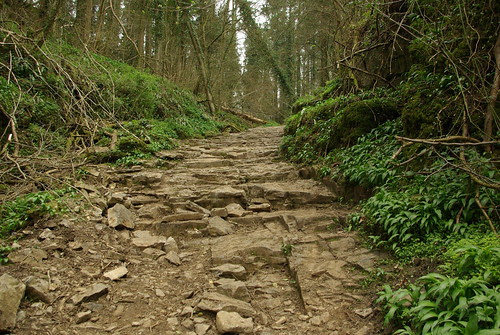 Rocky staircase. Fun as hell to bomb down and make you glad of suspension and squishy tyres. 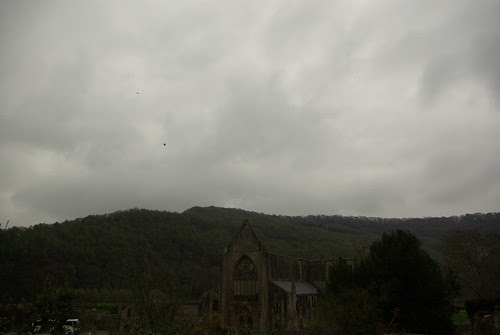 Tintern Abbey,which I've been in before. Well worth a look.
. 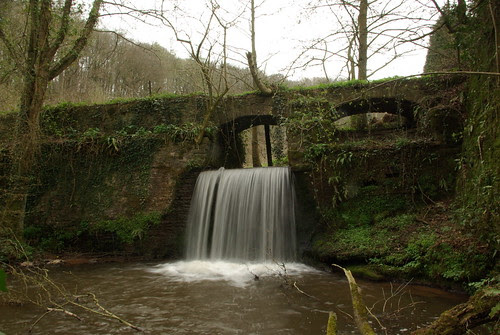 Playing around with exposure to get the 'fluffy' effect. 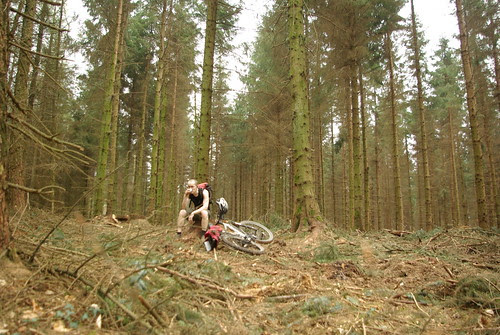 Coffee in Chepstow park Wood. This was where I was hoping to find some single-track fun, although all I could find was one of two short descents, which were fun but swift. The main path I went along was disrupted by forestry operations, which seem to involve piling as much brush oto the trial as possible. It was still perfectly ridable. I've since found this route-guide although it doesn't look like there's too much more to be found, which is a shame, because these woods seem like they'd be ideal for an extensive single-track network. Still, a nice ride which I'd recommend, although it will get progressively busier with walkers who're actually permitted to use the path and might get irate.
.