I crashed at a friends house in a northern suburb of Bridgend and then rode up to Treherbert, expecting the relatively short distance off-road to be a gentle and enjoyable day. It certainly had some good point, but the hills, as ever, were boggy in parts which can reduce even the most composed of us to flipping our 'rigs' over in frustration and cursing the wretched choice of hobby. The locals seem to favour quad-bikes, horses and scramblers. With no engine, I slogged across seemingly endless muddy hills, fighting the gradients most of the way. Although, despite the slog, the panoramic view were fairly excellent and Cwm Saebren was very impressive, fun to ride down and a great way to end the day. Here's the map. 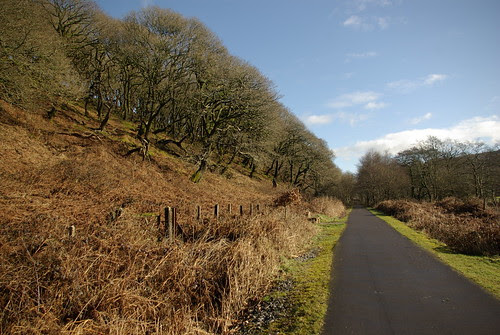 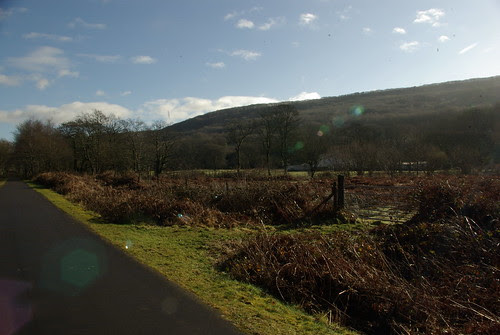 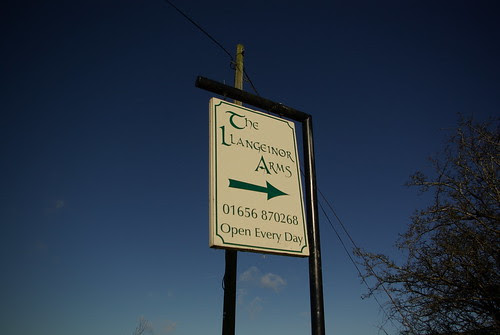 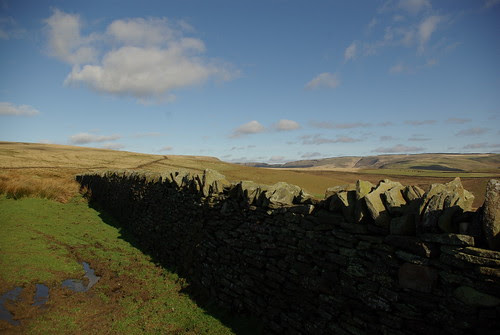 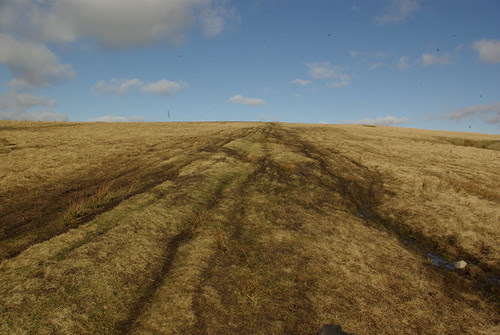 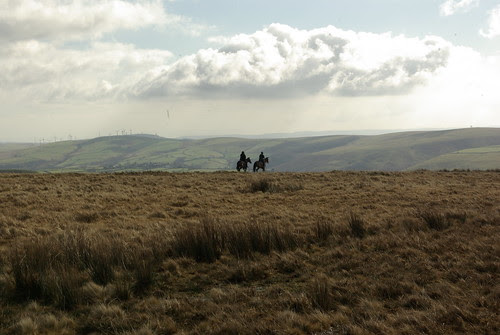 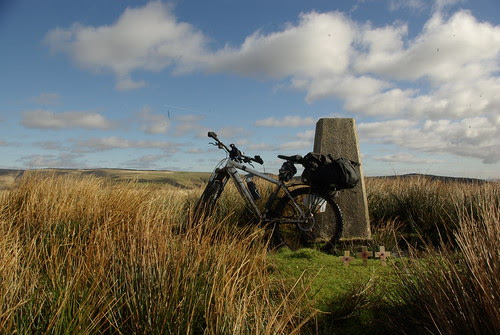 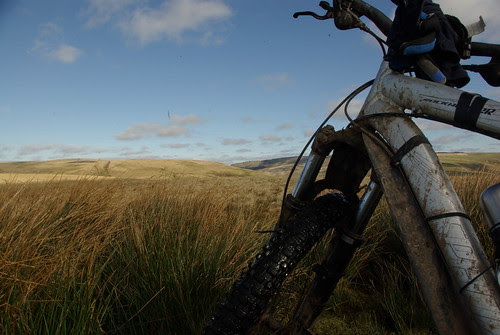 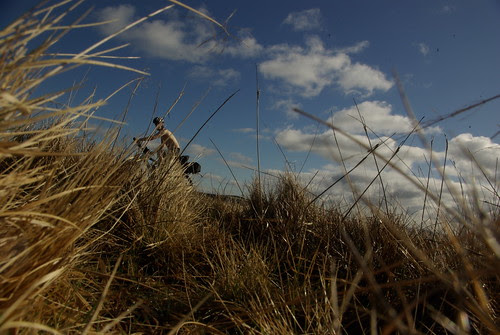 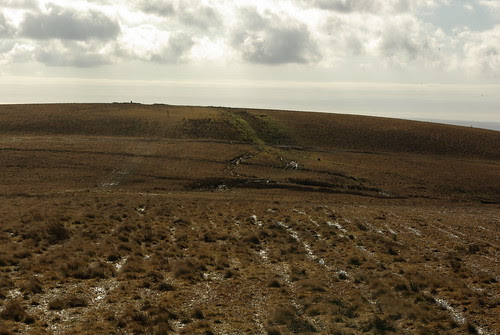 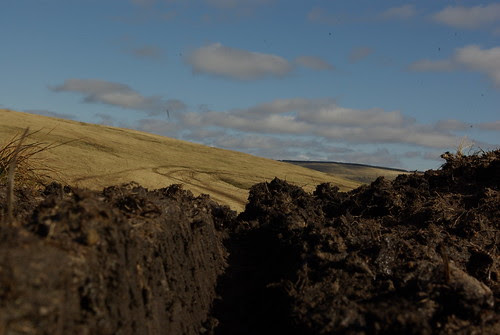 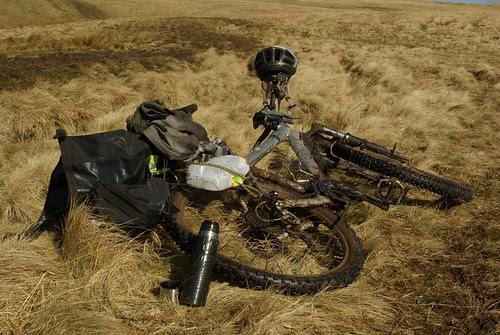 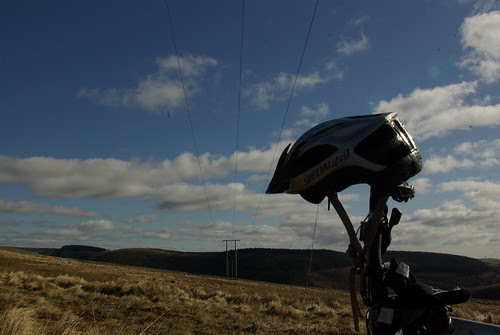 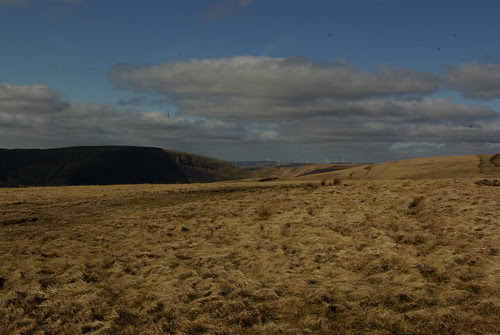 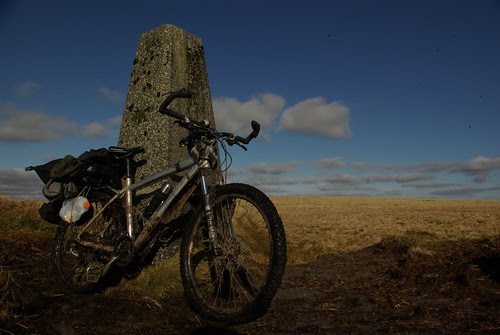 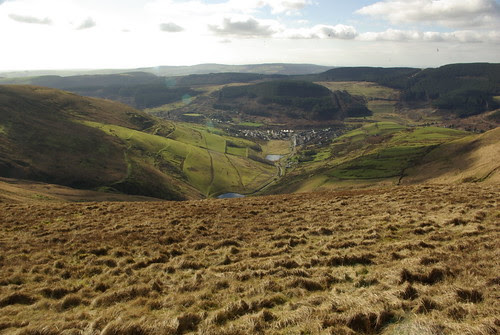 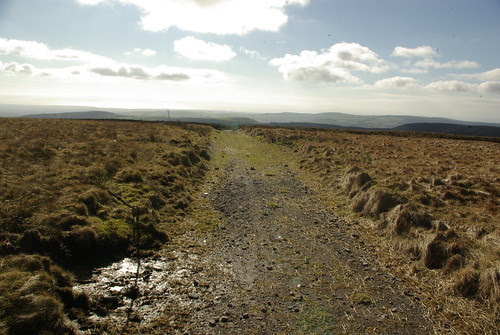 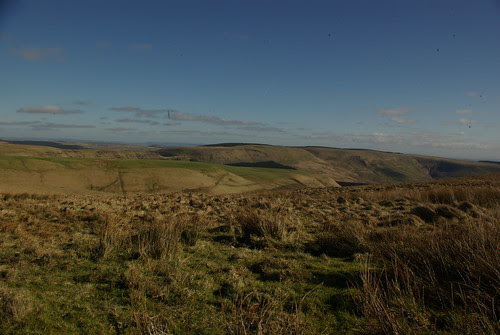 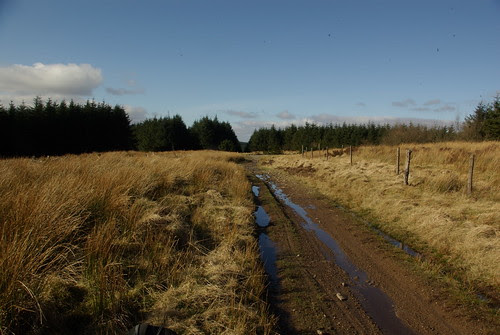 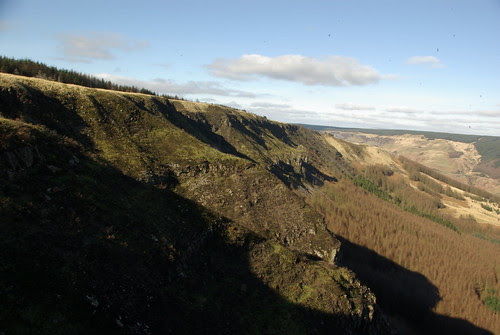 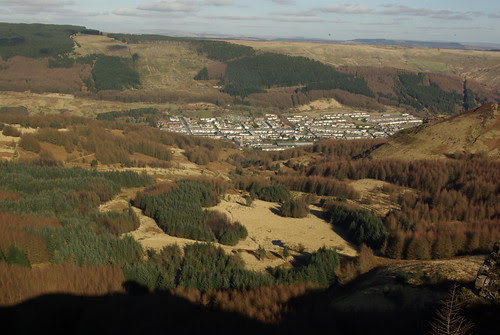 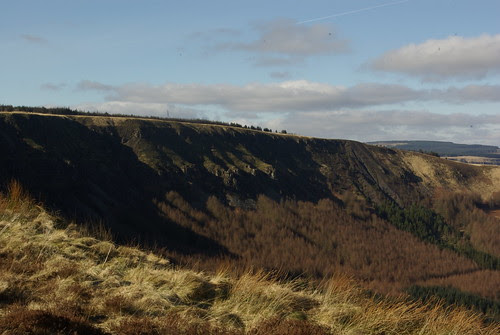 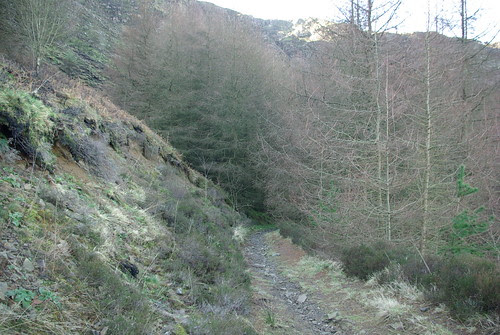 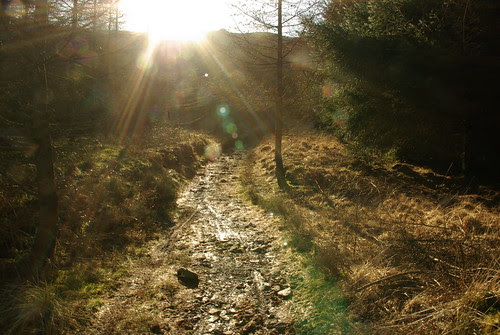 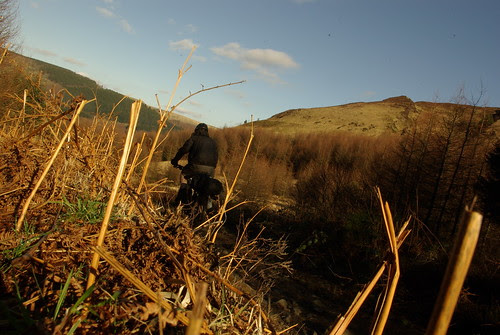 So, this was pretty goddamn difficult. It might be more fun in summer, when the ground dries out, but this being Wales, that seems unlikely and the traffic from quad bikes and whatever else might just increase and churn the ground up further. If the ground were dry, this would have been a nice morning ride, which could be conquered in a couple of hours or less. In it's current state, I'd avoid this particular ridge-ride and instead get the train straight to Treherbert, and just aim uphill. The village could be circled from the surrounding valley, and that all looks pretty sweet. I'll definitely be heading back to this part of the valleys for some exploration, maybe a overnighter. -C.H.
Posted by C.H. at 10:29